On Sunday, Sirens played a hard fought game against the Swindon Topcats in the Women’s Division 1 South competition, coming away with a convincing win and final score of 6-1.

The 2nd period brought two further goals for the Sirens. First from captain Jodie West-Attrill , short-handed and unassisted completing her hat-trick, along with Jennie Agass, assisted by the captain and defenceman Dee West-Attrill.

The third period then saw scoring opportunities for Topcats, with their only goal scored by Lynn Hallet, having had a second washed out by the official for a high stick.

Car parking is free, please just enter your registration on the tablet at reception. 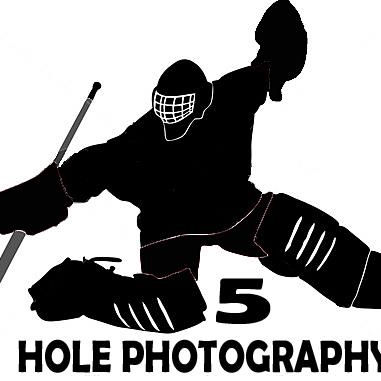